Today, the Association of Potting Soil and Substrate Manufacturers in the Netherlands issued a press release that explains the current situation regarding the availability of raw materials. Not only is consumer demand for potting soil increasing, as a supplier to professional horticulture we are also faced with increasing scarcity of products. Read the full post below. 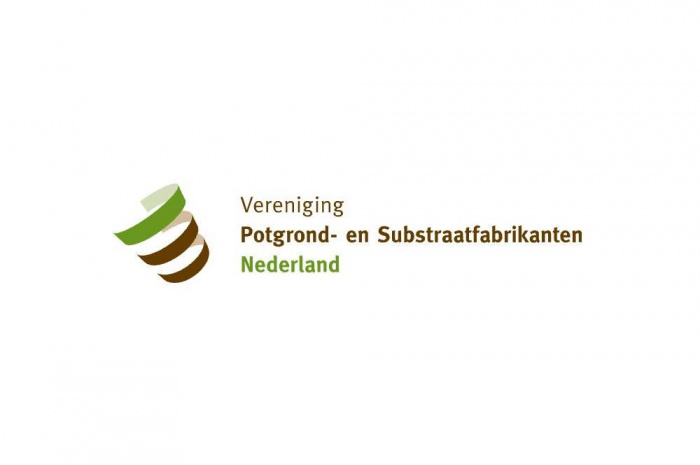 Top-level sports in the potting soil and substrate industry
As a result of renewed attention and appreciation for gardening in times of COVID-19, demand for potting soil in the consumer market has grown by about 20% in the past 12 months. In addition, demand for potting soil and substrate from professional customers in horticulture is growing. We see this trend not only in the Netherlands but also elsewhere in Europe. In combination with a great deal of pressure on the availability of important raw materials such as coco, tree bark and peat, this leaves producers and suppliers of potting soil and substrates facing serious challenges. "It requires an all-out effort by our members to supply all their customers with the requested high-quality products in good time under these circumstances. It's like top-level sports." This is the conclusion of the Association of Potting Soil and Substrate Manufacturers in the Netherlands (VPN), based on a recent survey among its members.

The writing was already on the wall last autumn that the availability of raw materials for the potting soil and substrate sector was under pressure. At the time, the question was whether this was of a temporary or more structural nature. “We can now see that due to a combination of circumstances serving their customers has become an even bigger challenge for our members,” said Ted Vollebregt, chairman of the VPN. “I am inclined to call the changes structural”.

First of all, for raw materials that come all the way from Asia, such as coco from India, we see an imbalance in the availability of containers, ships and port capacity. In recent months, transport times for a container from India have doubled from 5 to 10 weeks, while the price has tripled in some cases. This in turn affects other raw materials that are transported to the Netherlands by container. In addition, as a result of the improving economy in certain parts of the world, we see that many products are becoming more scarce and expensive. We also see this very clearly with products that are important for the sector, such as films (packaging), fertilisers and pallets.

For peat, a very important raw material, the harvest in the Baltic States, for example, was on average 20% lower last year due to prolonged periods of rain. Political discussions and the lack of permits in Ireland and Germany also affect matters. As a result, the availability of peat in Europe is decreasing, even though there is, in fact, plenty of peat to go around. Ireland, for example, which has traditionally been an important peat producer, has suddenly gone from being a peat exporter to being an importer.

In addition to the more limited availability of important raw materials like coco and peat, we are also seeing increasing demand for other raw materials such as tree bark, wood fibre and compost. However, the available volumes of these more recent renewable raw materials will remain limited in the short term.

"It is quite remarkable that at this early stage in the (gardening) season there is already so much pressure on the availability of raw materials. Our members want to serve the market, but we are really approaching the limits of the current capacity in the sector this spring. Serving customers properly is only possible thanks to all the extra effort and creativity of our members,” says Han de Groot, VPN director. "This is why we advise buyers of potting soil and substrate to consult with their own supplier(s) in good time, and regularly. This is the only way to ensure, together, that the quantity and quality of the delivered products stay at the same level."

The VPN sees recent developments as an illustration of its outlined vision of the future as described in its policy agenda “A Strong, Indispensable Foundation”. All available raw materials are very much needed to meet growing global demand for substrates. Substrates are crucial for responsible food production and green, liveable cities.

The VPN represents approximately 20 companies that are global players when it comes to innovation and product development. The members of the VPN are jointly responsible for approximately 98% of the substrates produced in the Netherlands. They produce approximately 7.5 million m3 of substrate annually, representing a turnover of around €400 million.